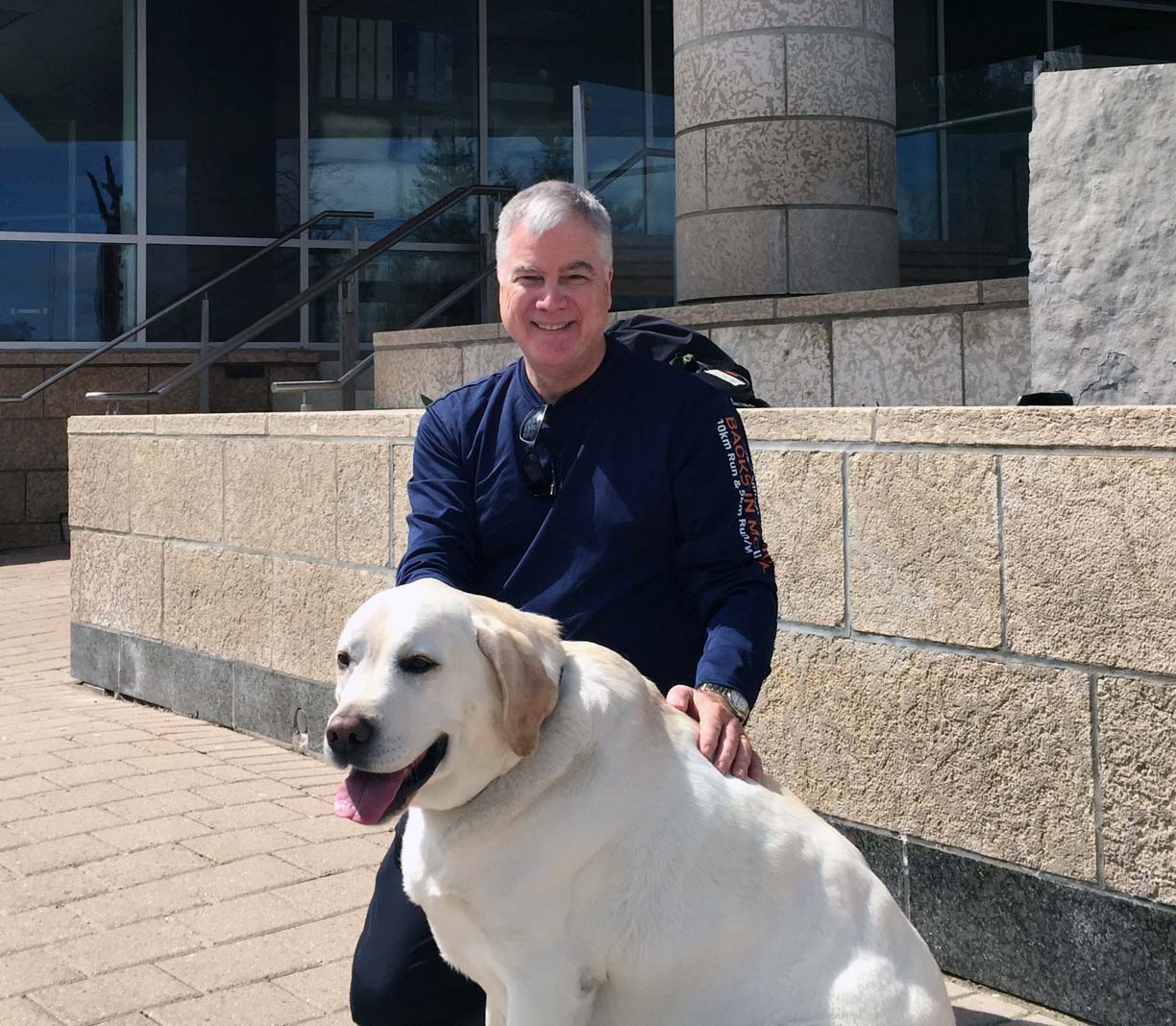 Dr. David Wickes, joined CMCC as president in July 2014. Prior to joining CMCC, Dr. Wickes was Dean of the College of Chiropractic, University of Bridgeport (UB), the first university-based chiropractic program in the United States. As dean, he was both chief administrative officer and chief academic officer, responsible for strategic planning and budget development.

Previous to his work at UB, Dr. Wickes served as executive vice president and provost at the University of Western States (UWS) in Portland, Oregon. At UWS, he was responsible for strategic planning, budget management, accreditation, development of new master's degree programs and academic planning.

A graduate of the National College of Chiropractic, he later chaired the Department of Diagnosis and trained numerous residents, several of whom became faculty at other chiropractic institutions. He subsequently served as Director of NCC's Inpatient Facility, the Dean of Clinics, the Vice President for Academic Affairs and the Senior Vice President and Provost. Recognized for his work in simulation-based training, he developed the profession's first training and assessment center.

Dr. Wickes has been an active member of the Council on Chiropractic Education (US) for many years, and has been a site team evaluator for other accrediting agencies in the US and Canada. In addition to his professional doctorate, he has a Master's degree in education and human development and has pursued the incorporation of educational technology into chiropractic undergraduate and postgraduate education. He completed the Institute of Educational Management program at the Harvard University Graduate School of Education and earned a certificate in fundraising management from the Indiana University Center on Philanthropy.

In recognition of his numerous contributions to the profession, Dr. Wickes was elected as a Fellow of the International College of Chiropractors (FICC).